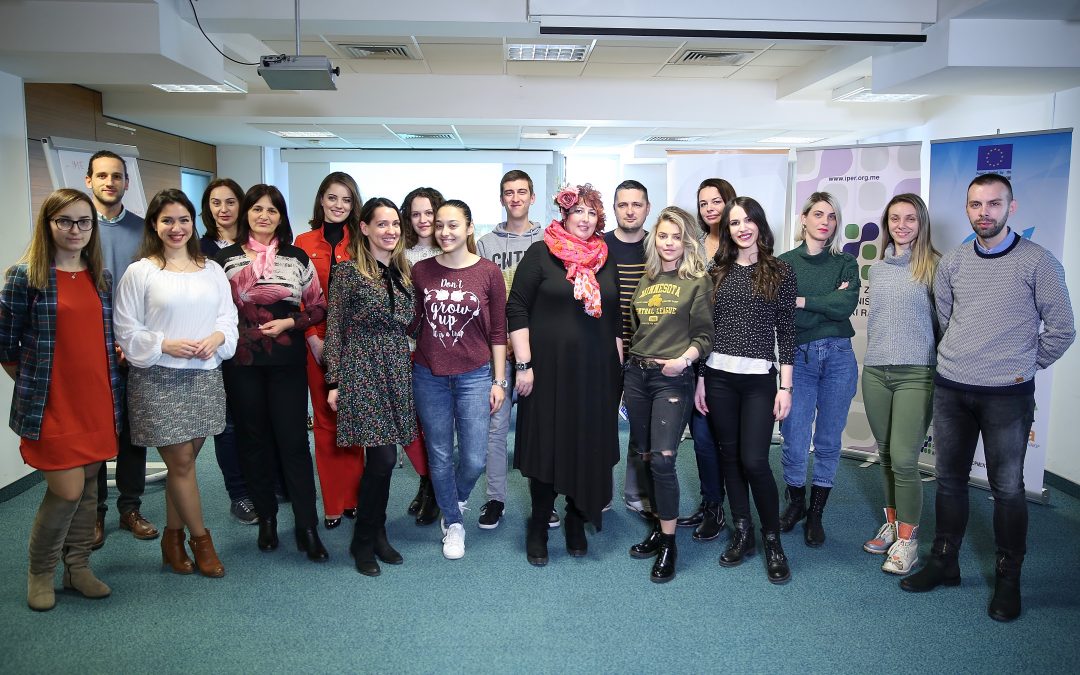 The training was consisted of four parts and a part for their questions. Entrepreneurs had an opportunity to learn what is a brend, what is a purpose of brending, a picture of brend in public, how to get to the brend, as how to get an advices and guidances in process of buildiung their own brand.

They discussed about an influence marketing and good and bad sides of engagement of influencers in promotion of brend, as about cooperation with complementary brands.

Also, entrepreneurs had an opportunity to hear a story about creative workshop „Angie&Me“ and ways on which built wanted positive image in public in four past years, and become recognized in society as floral masters.

„As a lecturer, I was extremely pleased that I managed to motivate participants to an extremely open and quality interaction‚ which interfered with the overall course of the duration of the training. For the very end, I gave my review of their existing accounts and presentations on the Internet, with specific advice and guidelines on which they could work in the future.“ said Jelena Damjanovic Vidakovic after completing the training. 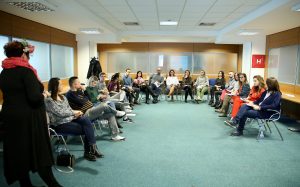 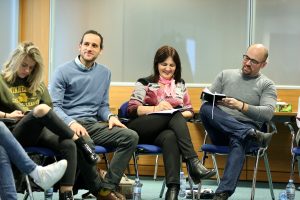 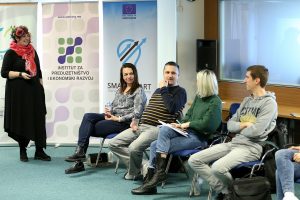 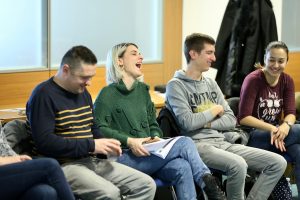 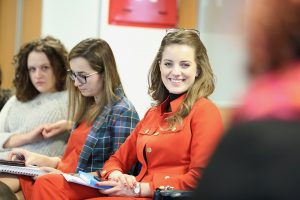 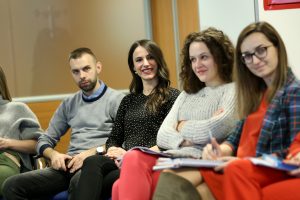 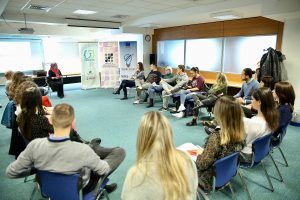 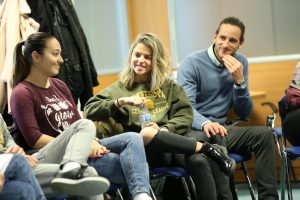 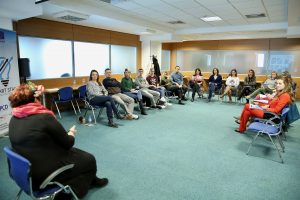 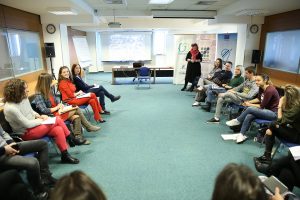 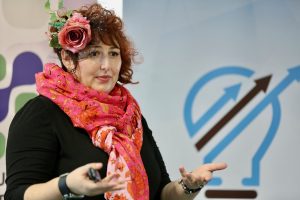 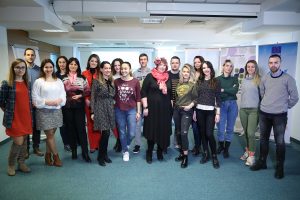