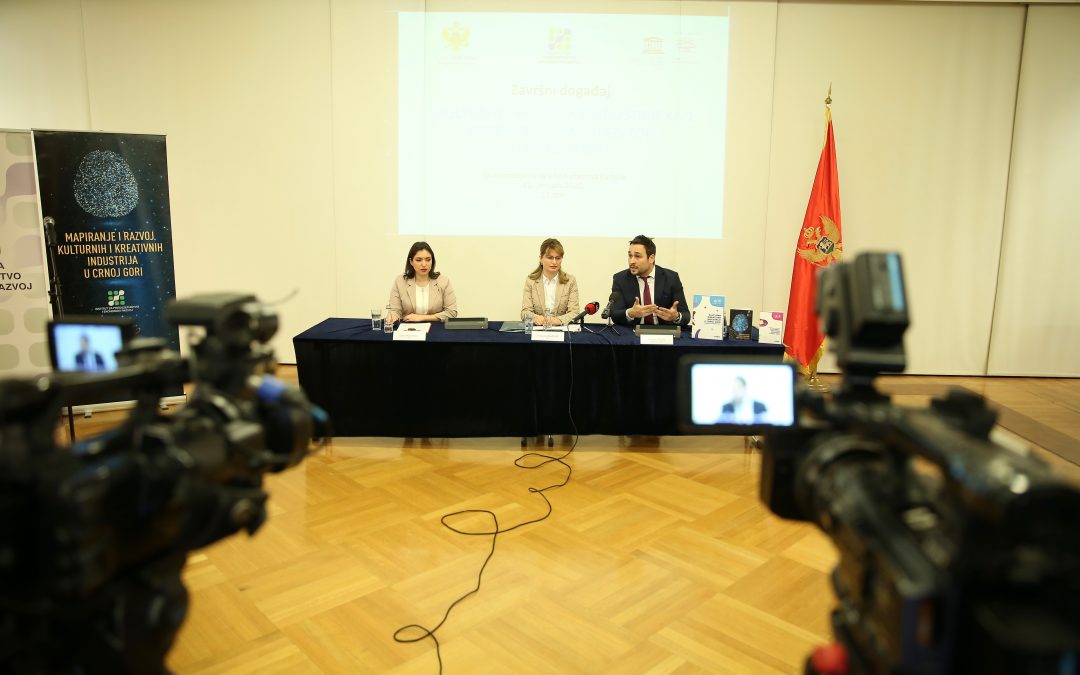 The final event of the project ‘Development of cultural and creative industries as part of a sustainable economic sector in Montenegro’ was held today at the Ministry of Culture. The project was implemented by the Institute for Entrepreneurship and Economic Development (IPER) in cooperation with the Ministry of Culture and with the support of the UNESCO International Fund for Cultural Diversity.

Appreciating the project results as very successful and useful for future activities in the field of public policy of creative industries, State Secretary at the Ministry of Culture, Drazen Blazic, emphasized that the creative and cultural industries sector in Montenegro should be a strong growth generator and a generous resource for economic development.

‘We need to put the creative potential of our artists in the function of economic development and the Ministry of Culture will be a reliable partner in that direction. We will work hard to create the conditions for valorization of all the resources of the actors in this field and some of them are already recognized not only at the local and national but also at the global level.’, Blazic said.

Explaining mechanisms for supporting actors in the creative sector, he stressed that the Ministry of Culture’s priority was to support actors through non-repayable financial instruments and through the provision of ‘hard’ infrastructure.

‘We will continue to provide financial support to actors in the cultural and creative industries. Particularly encouraging are the successes of participants in previous ‘Creative Montenegro’ competition who have earned prestigious international awards. In addition, we will make efforts to put into operation four creative hubs, which will be a place of synergy between the creative potential of the artist and the skills of our valuable entrepreneurs’- Blazic said.

Director of the Institute for Entrepreneurship and Economic Development (IPER), Dragana Radevic, said that the project ‘Development of cultural and creative industries as part of a sustainable economic sector in Montenegro’ was a big challenge from the beginning.

‘The fact that it received the attention of the UNESCO International Fund for Cultural Diversity and the Intergovernmental Committee for the Protection and Promotion of the Diversity of Cultural Expressions, which supported the project in December 2017 in Paris, made us committed to the utmost dedication and professional approach. Support from the UNESCO International Fund for Cultural Diversity meant not only that the project was well conceived, but also that the development of cultural and creative industries in Montenegro was important’, Radevic said.

Based on previously conducted research, within this project, trainings were organized for the development of the missing entrepreneurial skills, which were attended by established creatives, as well as those on the way to turn their hobby into something more. Nine two-day trainings on topics of greatest interest (how to create a brand, promotion on social networks, customer psychology, public relations, etc.) were conducted and attended by 210 participants mainly from the private sector but also from public institutions.

The participants shared their impressions and benefits of this project with attendees. Appreciation cards were also given to the coaches for their work, dedication and contribution to the successful implementation of the project. 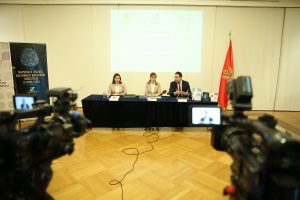 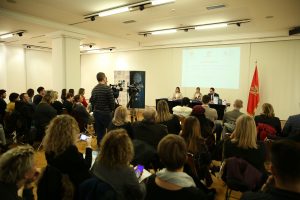 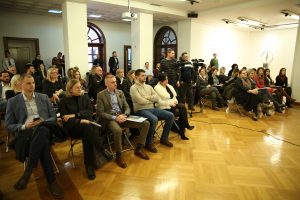 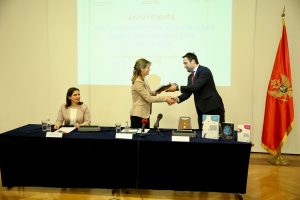 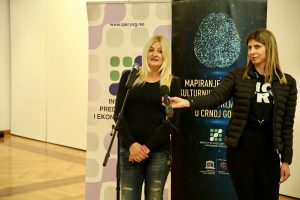 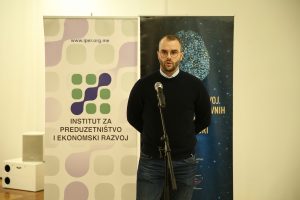 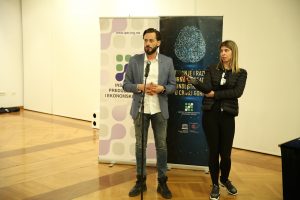 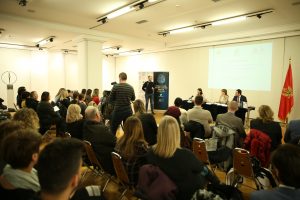 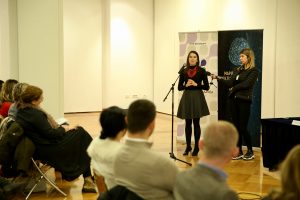 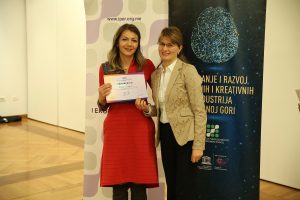 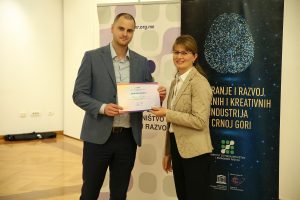 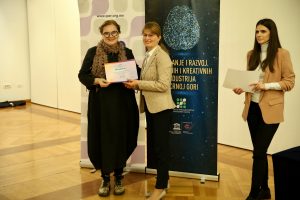 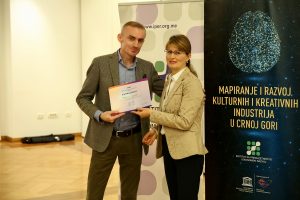 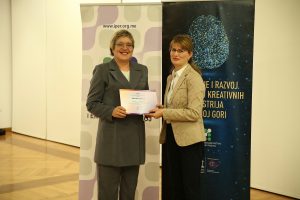 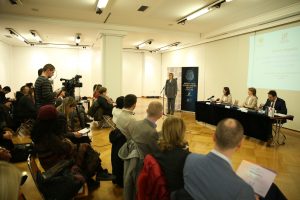 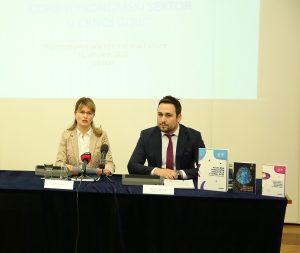 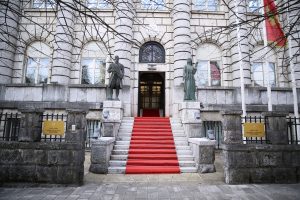