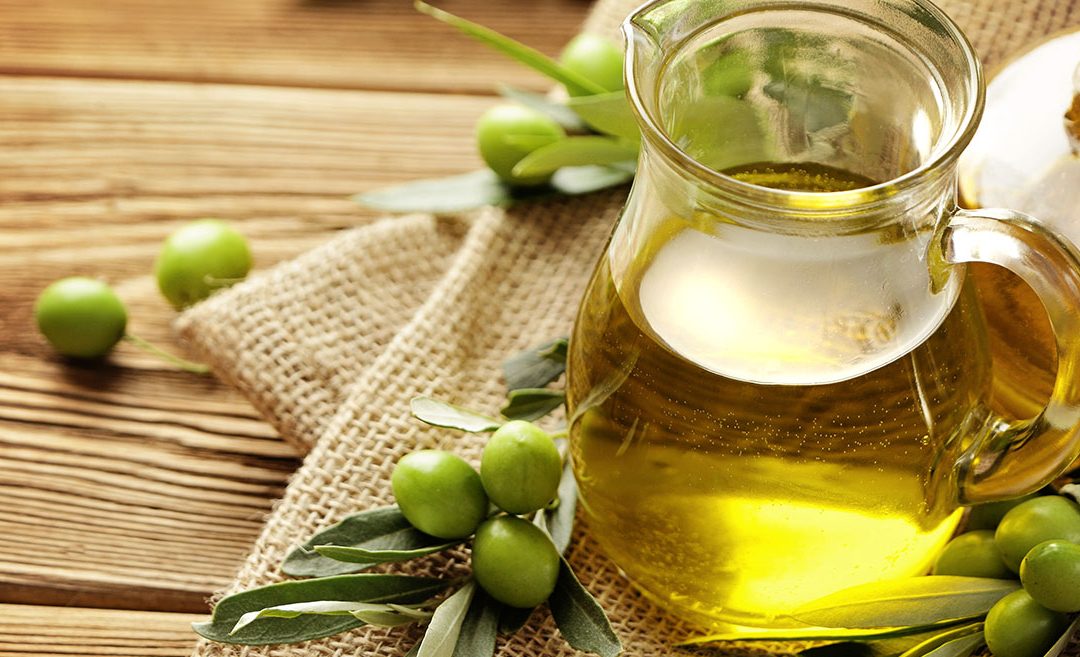 Increased of olive oilconsumption  through a change in habits

The project was implemented under the auspices of the International Olive Council (IOC) and the goal of the project was to increase the awareness of the inhabitants of Montenegro and point to the importance of the consumption of olive oil. During the implementation of the project, a number of study visits were conducted, and two surveys were carried out at the beginning and at the end of the project on the habits of the inhabitants of Montenegro, with special emphasis on the consumption of olive oil. The research was done for the first time in Montenegro and the results were published in the study “Life among olives”, which was published in 2000 copies