Premiere of the film „And why we could not?“ and The second fair of young entrepreneurs Montenegro were held 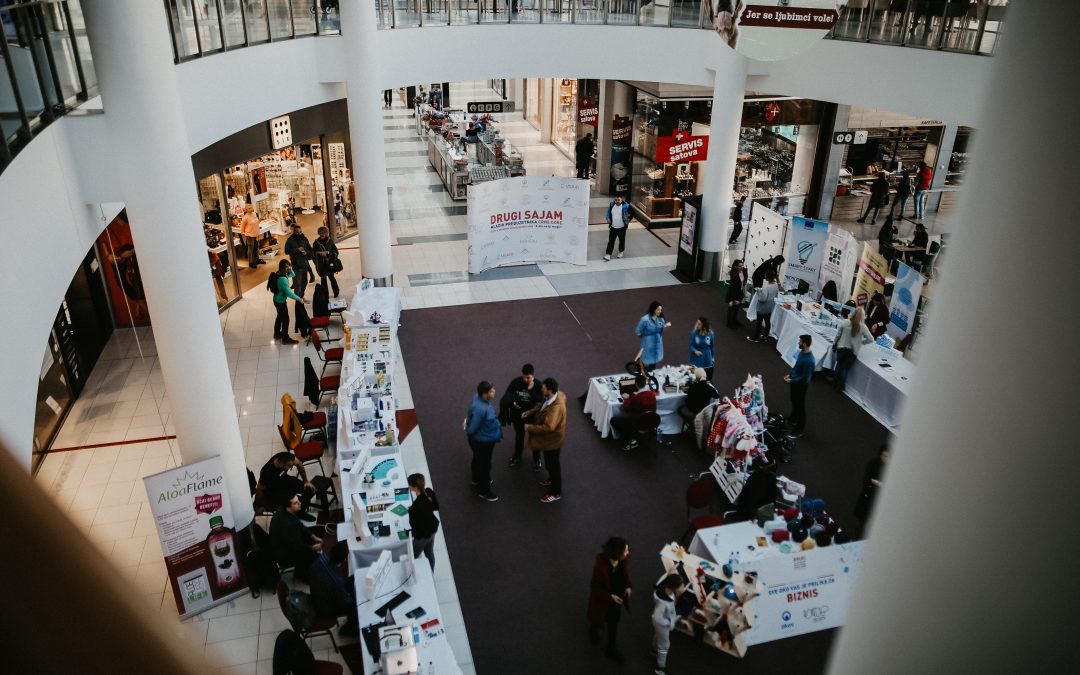 All the present were addressed by the minister Nikola Janović, director of the Institute of Entrepreneurship and Economic Development Dragana Radević, the executive director of the company OKOV Jakov Brajović and the president of UMPCG Uroš Bulatović.

The Second fair of young entrepreneurs was held on same day at the hall of shopping center Delta City, where the citizens of Montenegro had the opportunity to get acquainted with 30 young entrepreneurs and their businesses, as well as to provide support to one of the five ideas that competed at the fair itself.

IPER – The Institute of Economic Development had its stand on the fair at which all interested could be informed about all activities/projects which we are implementing in order to support and develop young entrepreneurs.

As part of a prize competition „Everything around you is a an opportunity for business“ the 1000 eur purchase prize in OKOV took it Jelena Đurišić with idea – Shtrikarica – crochet of modern bags made of recycled cotton strips.

Below are the photos. 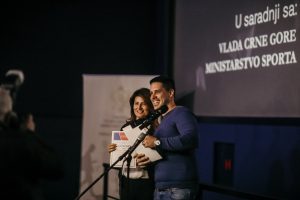 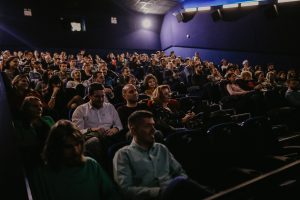 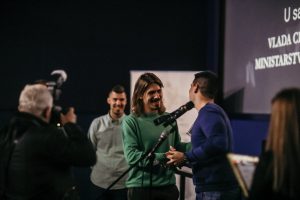 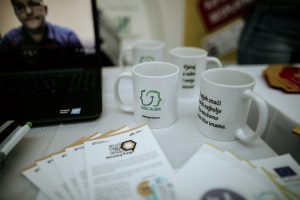 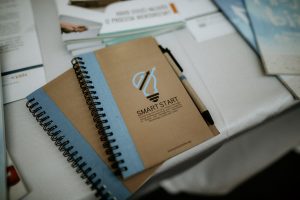 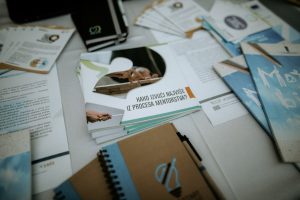 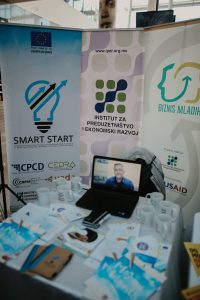