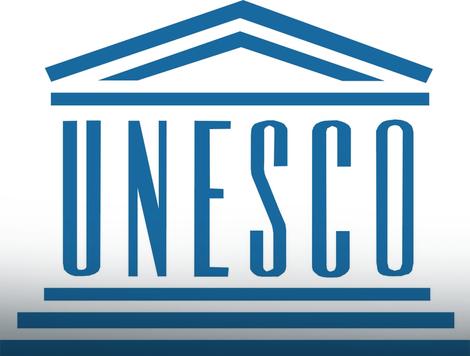 At the competition for funding from the International Fund for Cultural Diversity (IFCD) UNESCO 2017, the project of the Institute for Entrepreneurship and Economic Development titled “Development of cultural and creative industries as part of a sustainable economic sector in Montenegro” was first ranked. A total amount of 86,090 dollars was approved for the implementation of this project.

After the pre-selection of the Montenegrin National Commission for UNESCO and the Ministry of Culture, the projects were evaluated by the panel of UNESCO experts. 227 projects from all over the world were announced at the competition. We are proud to point out that our project is among 7 selected, with the highest score.

The project refers to the mapping of cultural and creative industries in Montenegro, as well as the recognition and promotion of innovative practices in this sector. Activities will be implemented at the local and regional levels, with participation of women, young creators and members of minority groups. There will be activities to improve the business skills of entrepreneurs in culture through a set of dedicated training also.

One of the results of the project will be the development of guidelines for the development of cultural and creative industries, which will be intended for decision-makers and politicians, the civil sector, and in general, raising awareness about the importance of this sector of culture for the economic and social development of Montenegro.

The project implementation starts in April 2018, and the final activities are planned for the beginning of 2020.

The Fund for Cultural Diversity was formed on the basis of the UNESCO Convention on the protection and promotion of the Diversity of Cultural Expressions, which was ratified by Montenegro in 2008.